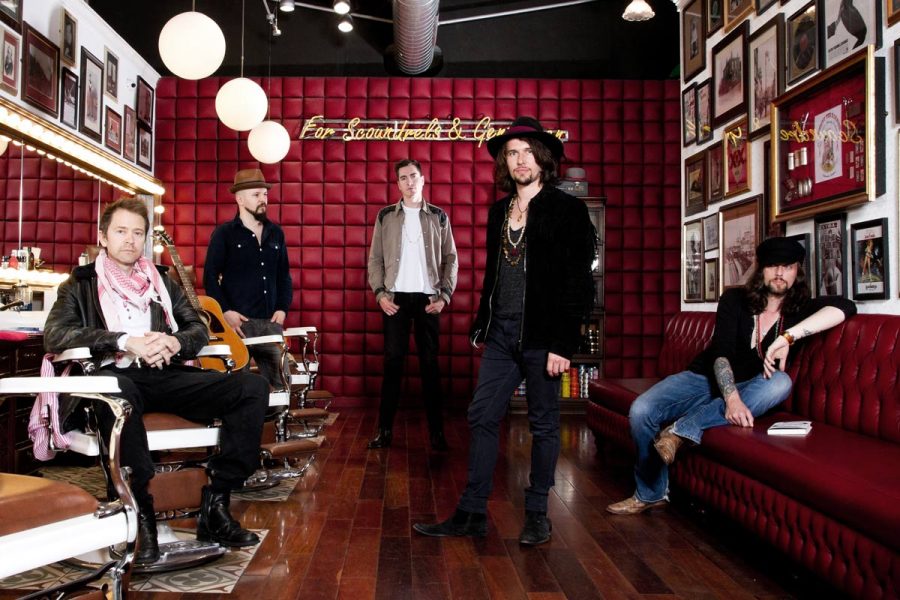 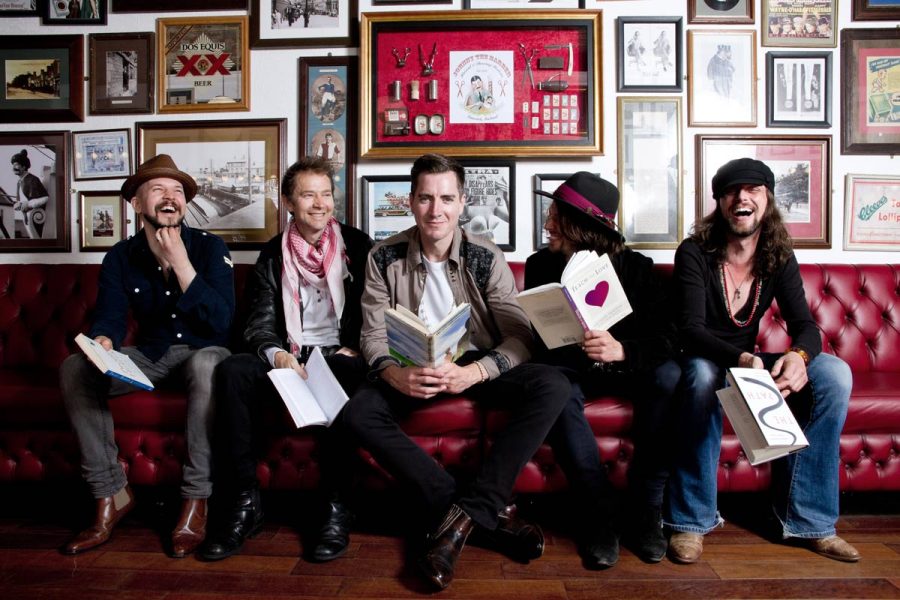 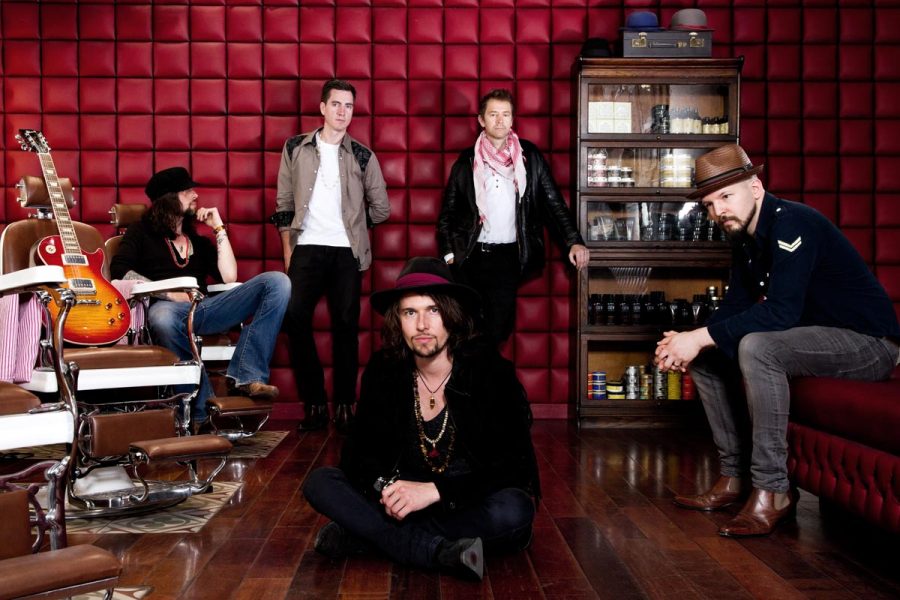 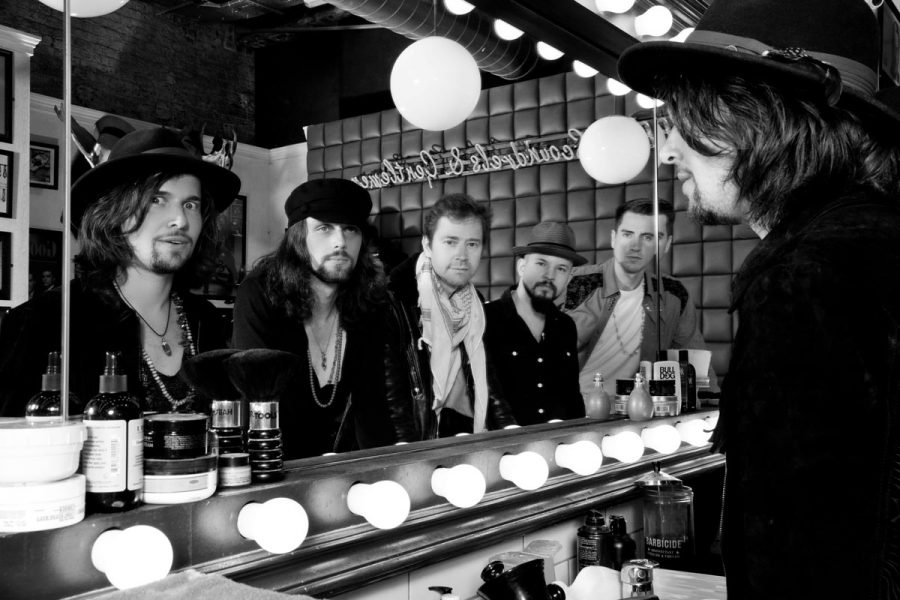 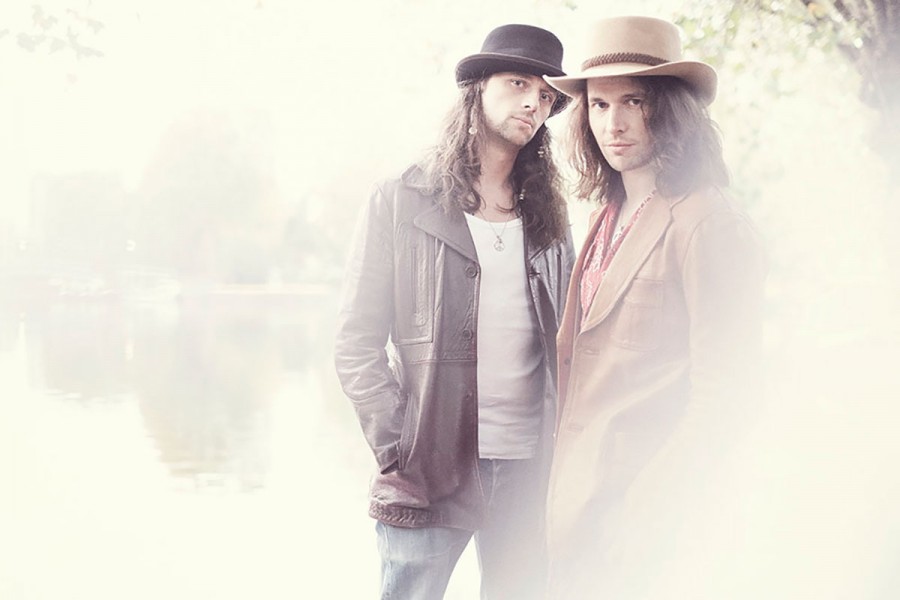 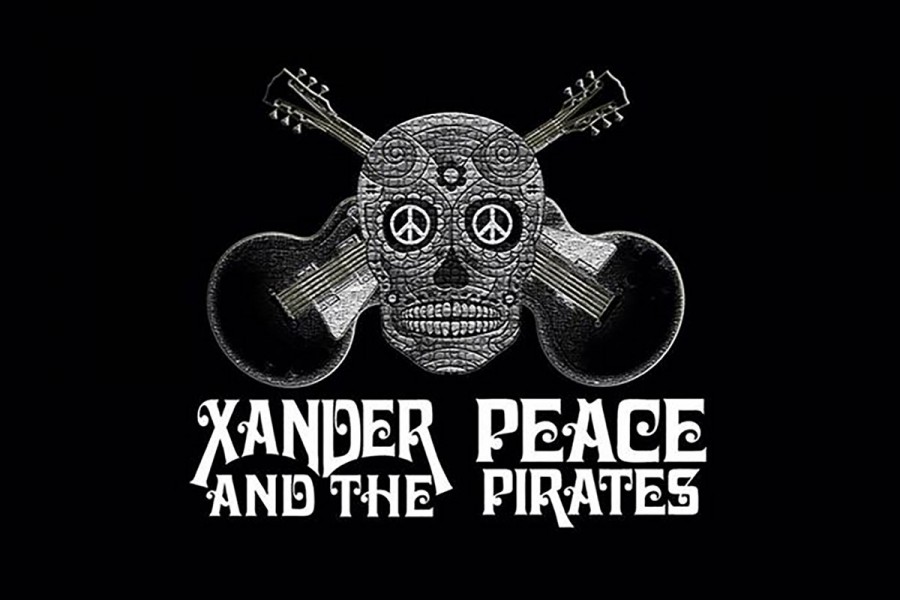 Xander and the Peace Pirates

Xander and the Peace Pirates are a testament to musical integrity and personal strength. Combining soul, blues and rock, their pervasive blend of inspired song writing and memorable performances has already seen them enrapture audiences from around the world.

Brothers Keith and Stu Xander were discovered on YouTube by Gibson Brands CEO, Henry Juszkiewicz, and during their subsequent performances for the company at numerous international events, the band caught the attention of not just an ever-growing collective of fans but also industry legends such as Eddie Kramer (Jimi Hendrix, Led Zeppelin, Kiss, Rolling Stones) and Rick Allen (Def Leppard).

Defying all expectations, front-man Keith Xander was born without a right arm below the elbow and plays guitar with a prosthetic limb and hook with a pick attached at the end. Although many who have seen Keith play believe him to be an extraordinary guitarist in spite of his (falsely) perceived ‘disability’, he is a virtuoso musician in his own right and his playing rivals the best in the industry.

2014 saw the band establish themselves as a live-performance juggernaut after concluding their 5-year tenure as the resident band at Liverpool’s iconic Cavern Club pub; supporting guitar royalty Joe Bonamassa and Joe Satriani at ‘Classic Rocknacht’ in Loreley, Germany; and finally culminating in being personally invited to support ex-Whitesnake and Blues-guitar hero Bernie Marsden on his UK tour.

In 2015 the band have gone on to share the stage with the likes of Manfred Mann’s Earth Band and Robin Ford and have since signed with V2 Records for whom they recorded their debut album titled ‘11:11’ which will be released in November 2016.

With haunting riffs, ingenious melodies, and a uniquely infectious charisma, Xander and the Peace Pirates continue to share their musical passion to standing ovations, while spreading a universal message of peace, love and harmony.